From trying to address the consequences of a crisis in business with the help of the community, to working on a professional level of managers. After only a little more than ten years, we have transformed from a group of like-minded people into an academy that maintains the standards of the managerial profession at a consistently high level.

ACPM continues its mission of training and developing managers to work effectively in companies in a digital environment. Academy members advise businesses and collect data to systematize new requirements for managers to develop relevant training programs.

ACPM has the first like-minded partners in Eurasia who help to keep the qualifications of managers at the appropriate level. 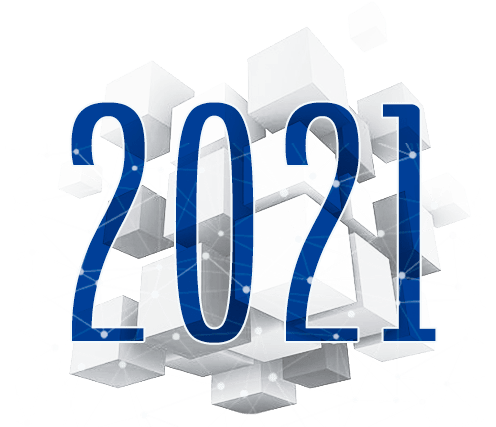 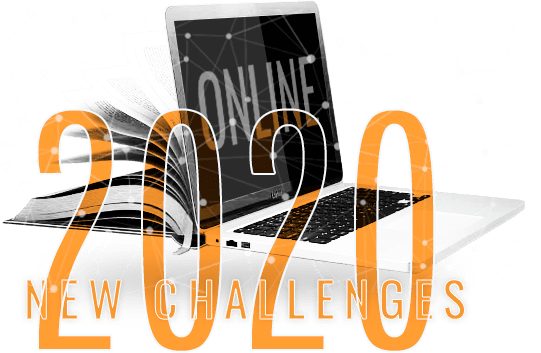 On January 31 2020, Great Britain left the European Union. The meetings of the academy members were disrupted by the COVID-19 pandemic. The business world has finally picked up the digital tools to be able to work remotely. It also realises the requirement for managers with strong skills in the digital world. In connection with all events, ACPM decides to move and continue its activities exclusively online to show the world the true value of mobility and reaffirm the importance of one of the principles of the Academy.

Members of the ACPM are developing a plan for cooperation with the training centers of Eurasia to build a partner network.

During these years, the Academy of Certified Managers (ACPM) developed its concept of functioning and establishing partnerships. The main directions of ACPM development were methods of business digitalization, academy operations, preparation of training and certification programmes.

The Russian version of the web site was launched.

10th Anniversary of the Academy

In July 2019, the Academy celebrated its tenth anniversary with a dinner party, with the theme «Skills for Digital Britain». 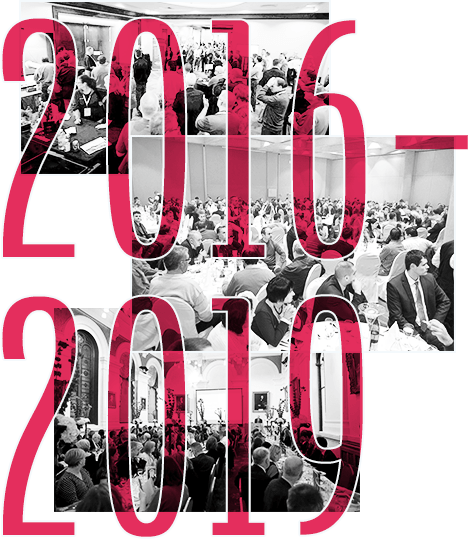 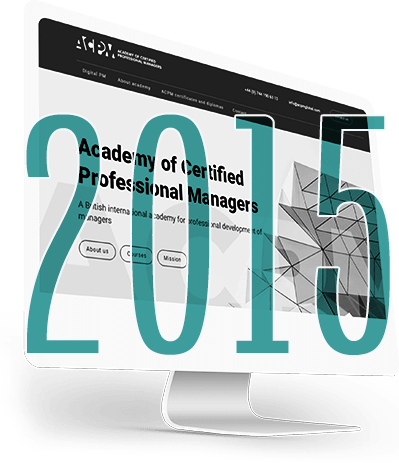 Britain moved up to ninth place in the World Economic Forum's Global Competitiveness Report 2014-2015. The study showed that EU efforts did not yield rapid results in addressing macroeconomic issues.

These facts pushed the Academy of Certified Professional Managers (ACPM) to attempt new approaches. A specialized web resource dedicated to the activities of ACPM was created.

Discussions with company owners increasingly mentioned the importance of professional competence of top managers: the ability to forecast the market, find a solution to the current situation, be aware of global events and calculate possible risks.

George Wharton suggested turning the community into a professional association to have more influence among colleagues and authorities. 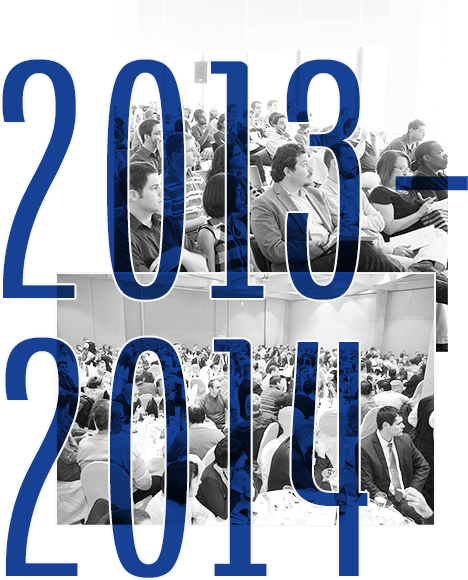 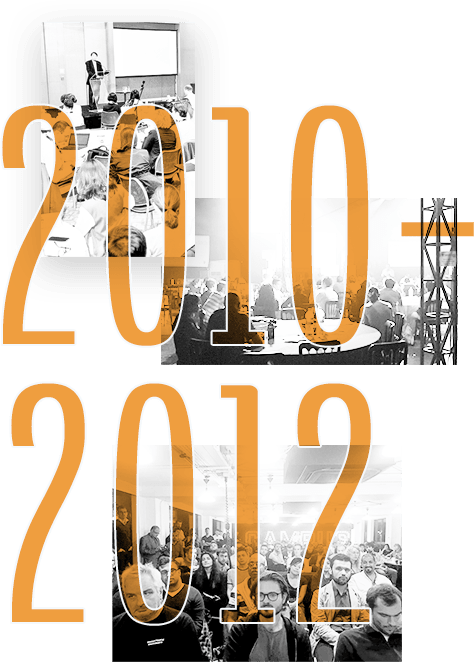 Leaders of the PMF community initiated a panel discussion with representatives of companies from the web business sector to debate the potential and profitability of high technologies for business and country interests. Three meetings were organized within 3 years.

To facilitate the growth of the technology cluster in London, Prime Minister David Cameron appointed entrepreneur Eric van der Kleij to lead the initiative. This led to the emergence of Tech City in East London — a technology cluster where, since its launch, the initial 85 start-up companies have found their niche. A few years later, there were as many as 5,000 similar start-ups.

In 2012, Google bought a building on Bonhill street in the same area. Campus London hosted speakers, hackathons, training seminars and demonstrations in which PMF members were fortunate to participate.

The PMF community representatives participated in the Digital Shoreditch festival. It revealed to them the complexity of the development and use of digital technology. It also turned the main thoughts and actions of the PMF towards automation and digitalization of companies and managers' operations.

The community of professional managers needed a more spacious office to meet with its participants and allies. A new office was founded in East London, where a concentration of web businesses was growing.

The United Kingdom’s productivity remained weak due to lack of investment, poor management, low-interest rates that supported "zombie companies" and a misjudgement of the economy based on high technology and service provision. The PMF participants identified an additional area of community development—to collaborate with technology firms and to learn from their management experience. 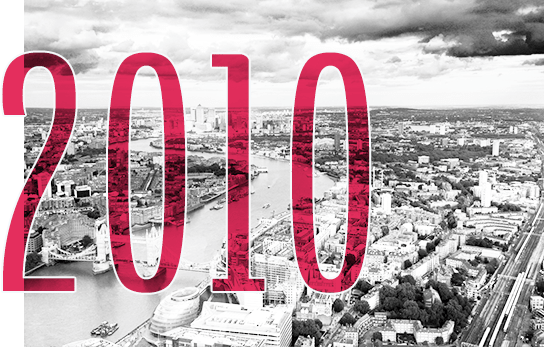 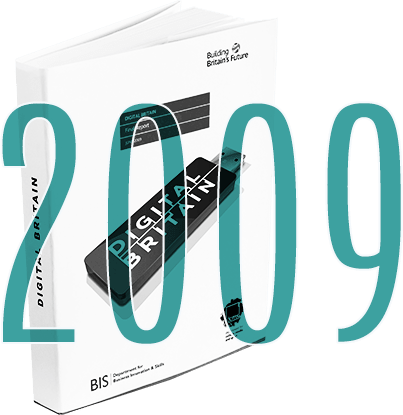 At the beginning of 2009, the world fell into a global recession, causing increased unemployment rates and reduced business and government revenue in Great Britain. The world's fifth-biggest economy had been hit hard.

The group of business owners and top managers did not approve of the actions of the government and managers of the financial sector. After the release of the «Digital Britain Final Report» from the Department for Culture, Media and Sport and Department for Business, they decided to unite. This led to the creation of the community of professional managers — the Professional Managers of Future (PMF).

In autumn 2008, the Lehman Brothers investment bank collapsed in Great Britain and spread its shock waves through the global financial system and beyond its borders. This event brought not only a global crisis to the world, but also encouraged people and entire countries to make changes.